Ernest Hemingway, Boris Yeltsin, Vladimir Putin, Dmitry Medvedev, Nicolas Sarkozy, John Paul II, Michael Jackson, Al Pacino, Paulo Coelho, Silvio Berlusconi and Naomi Campbell are just some of the names of famous people who, over time, have signed documents, did autographs and written with a pen Montegrappa. Hands that have chosen to rely on the elegance, the beauty and uniqueness of products known worldwide for their high quality and attention to detail that distinguishes a product rich in history and craftsmanship.

Giuseppe Aquila, general manager and member of the third generation, says that despite the passage of time and the advent of new technologies, the company has never known nor suffered the crisis of recent years. Montegrappa was founded as a producer of gold nibs for fountain pens in Bassano del Grappa in 1912, founded by the Austrian Edwige Hoffmann and entrepreneur Alessandro Marzotto. The name changed soon in Elmo (from the name of the head of production Heinrich Helm), then in Elmo – Montegrappa and finally in Montegrappa. Mrs. Hoffmann produced nibs from before and spostatasi in Italy, with the financial support of Marzotto and engineering capabilities of Heinrich Helm, to create the first Italian manufacturer of fountain pens. Since the beginning of the seat is the historic, still in use today, a building formerly used as a central thermo-electric plant and converted into pens. A story of family Aquila and Montegrappa beginning in 1938 when the grandfather Leopoldo Tullio began working with the company as a customer Bassano. In fact, in Bassano they were produced fountain pens with the family brand: Super Pen Aquila. A story that from generation to generation, comes after several events today. The company produces not only pens, but also leather accessories, cufflinks, watches.
All objects produced with passion in Italy and now also on sale at the Atelier Panetta. 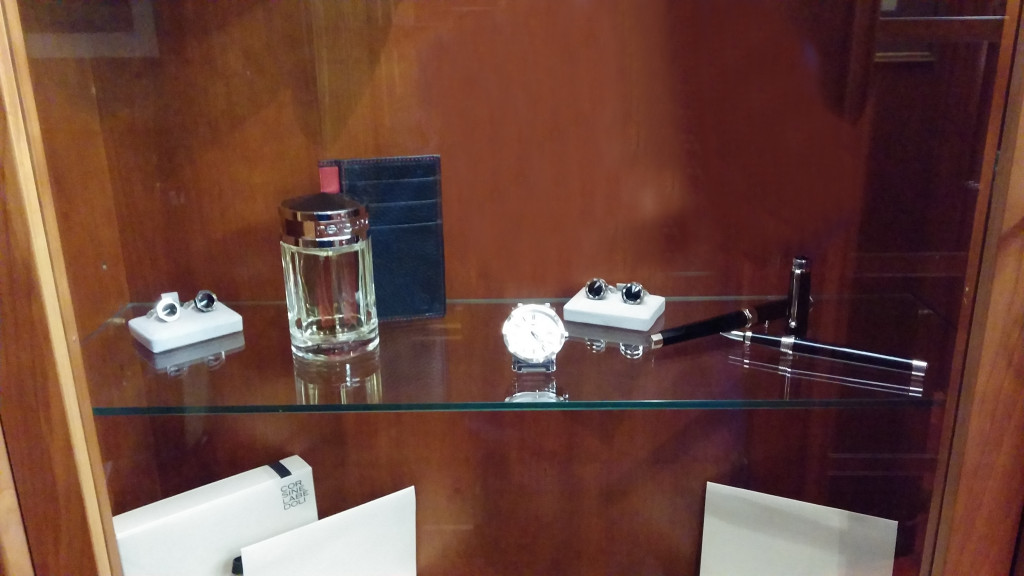 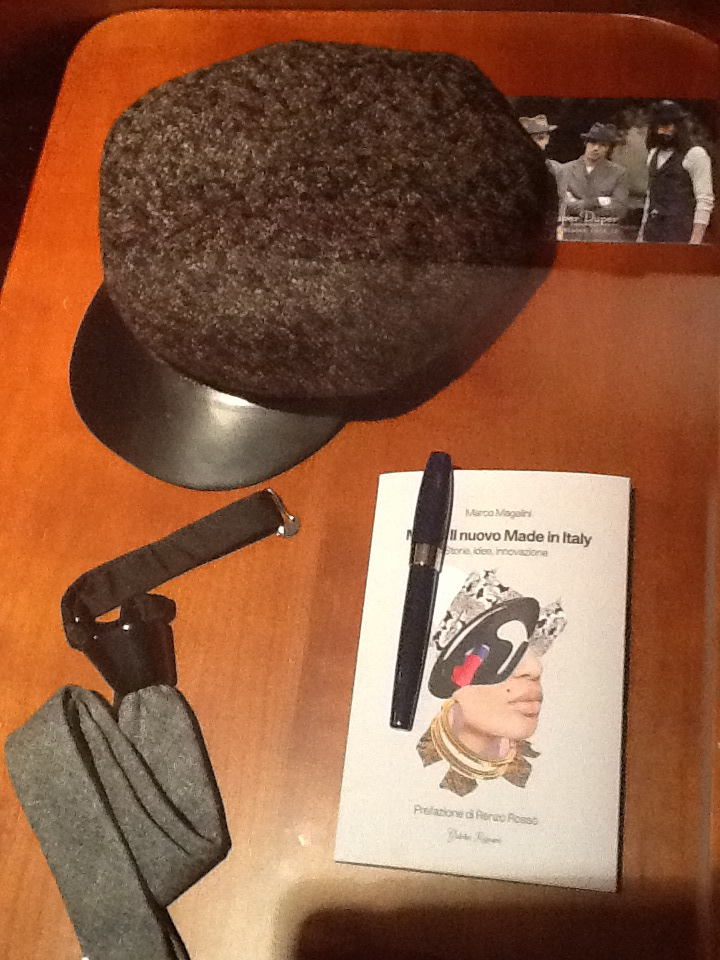 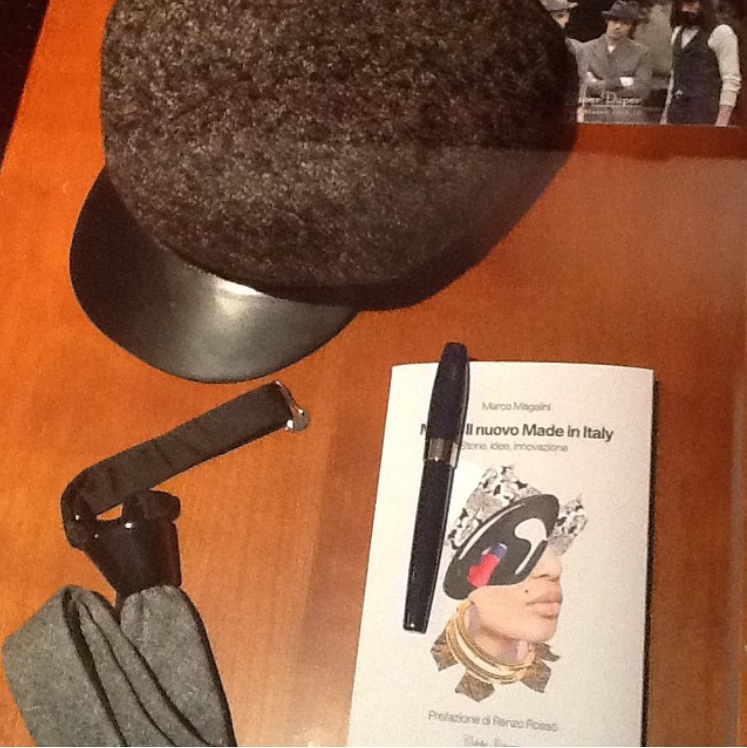 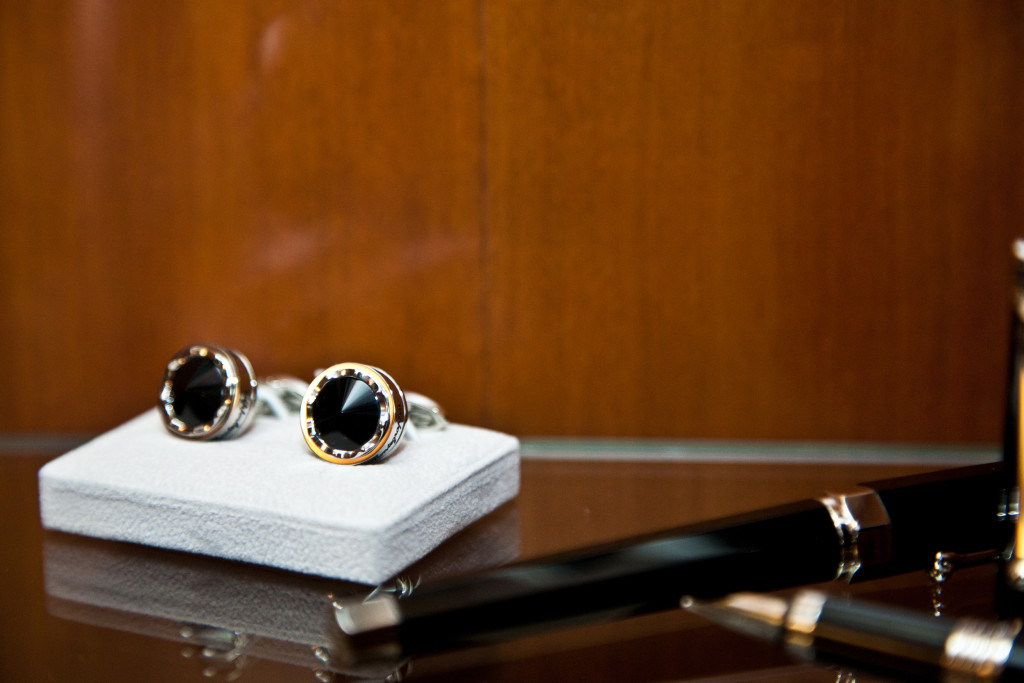 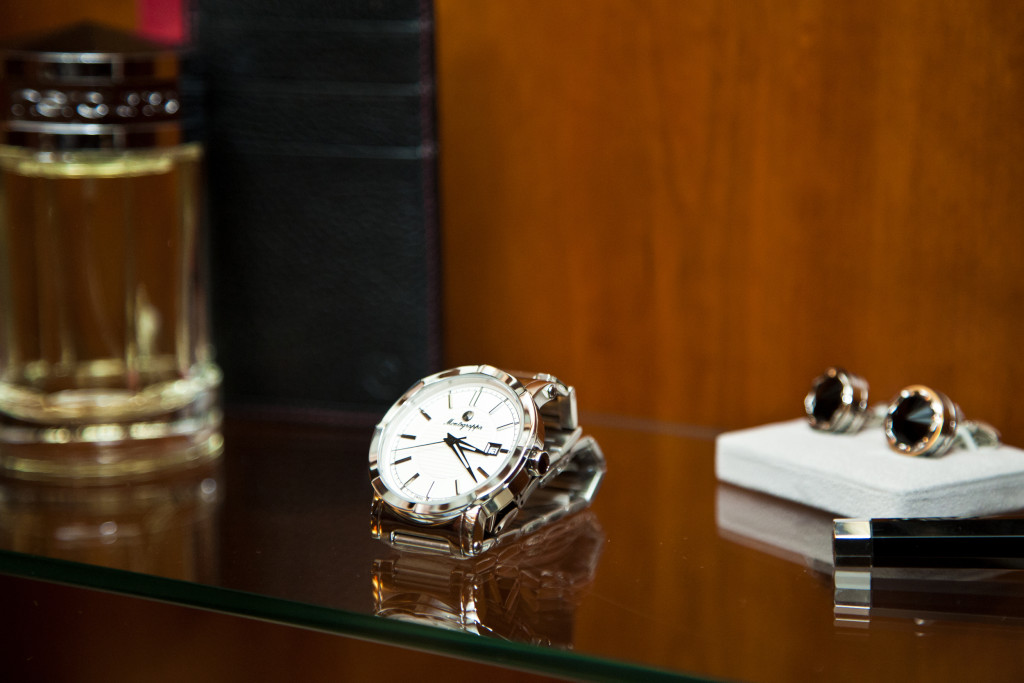